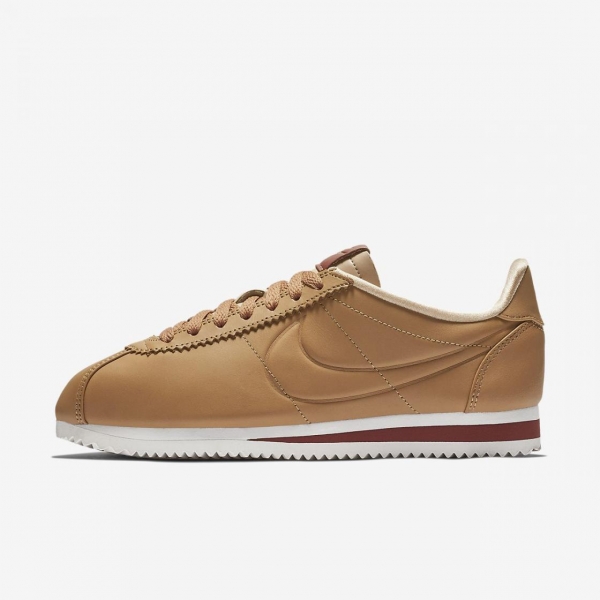 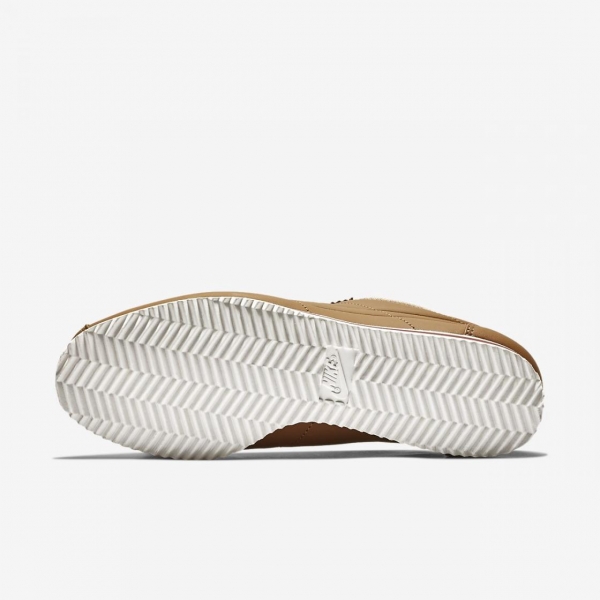 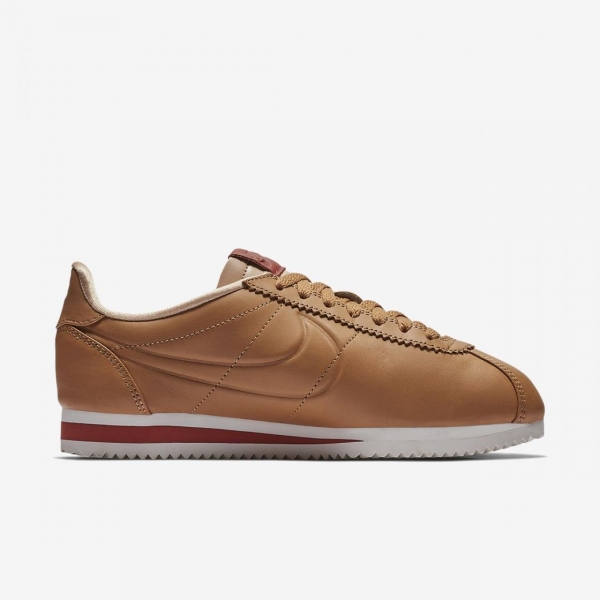 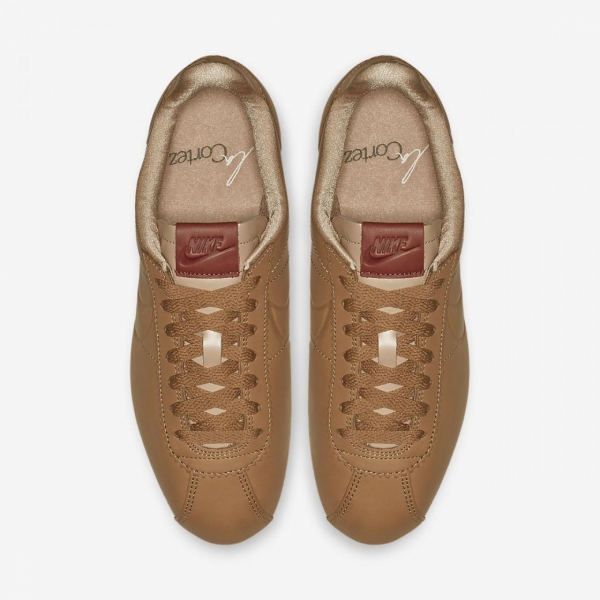 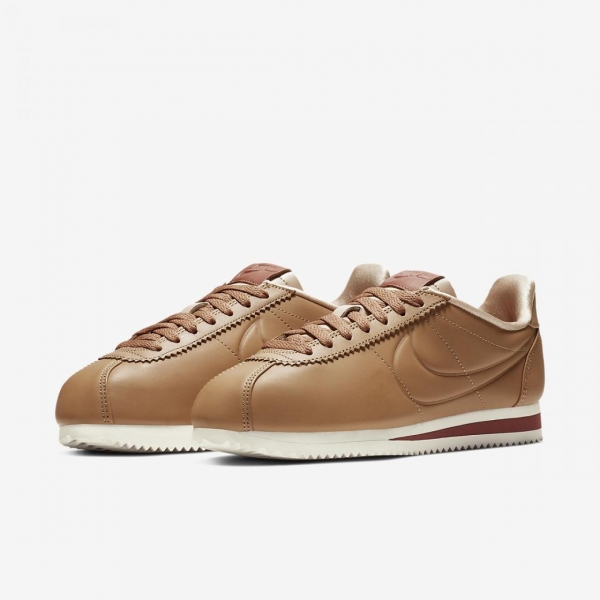 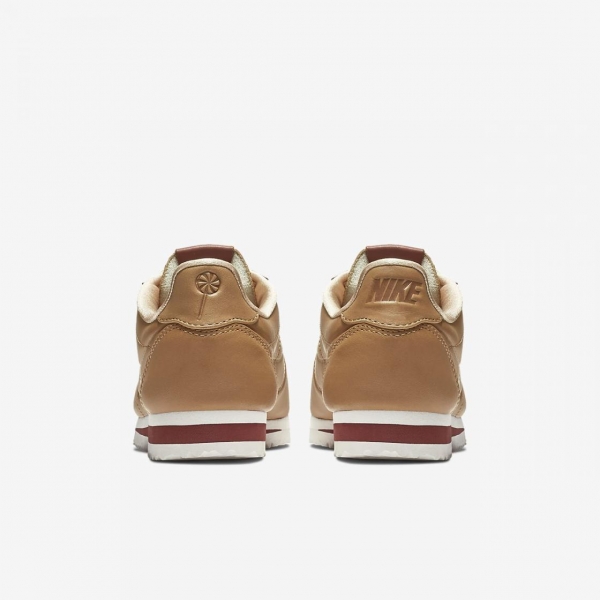 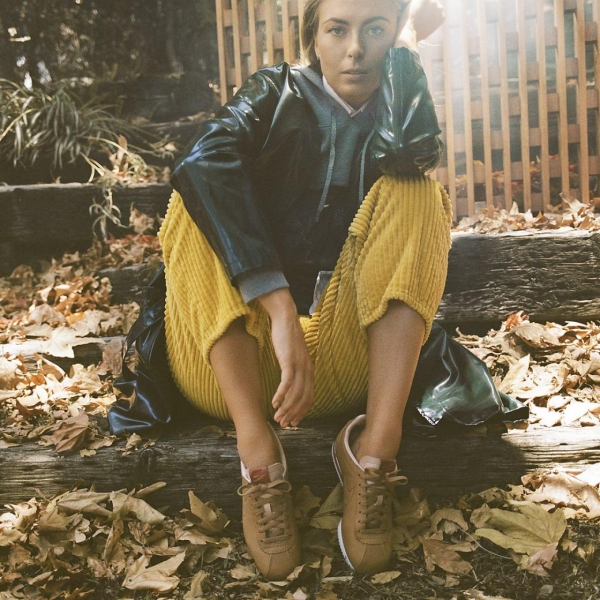 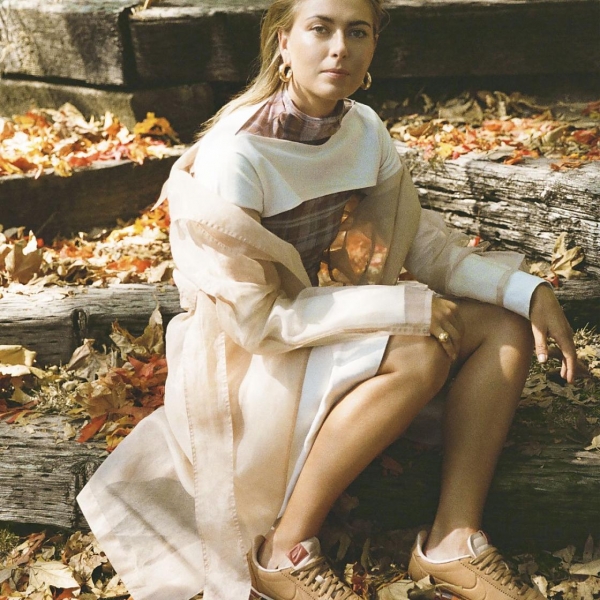 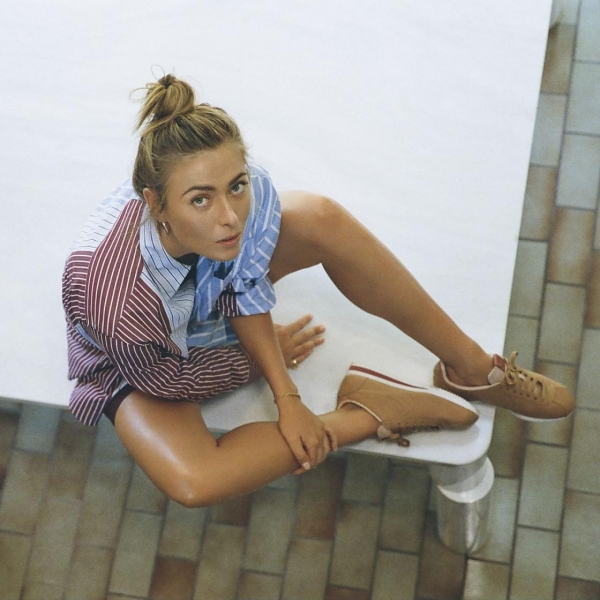 CLASSIC COMFORT. LA LOOK.
Updating the powerful yet understated silhouette with elegant earth tones inspired by autumn in NYC, the Nike La Cortez x Maria Sharapova Classic Premium Women's Shoe channels 2 distinct sides of Maria Sharapova to present a vision of the grace and grit that define her legacy on and off the court.
Benefits
Full-grain leather for durability
Foam midsole for lightweight cushioning
Rubber outsole with herringbone pattern for traction
Shown: Camel/Mars Stone/Phantom/Camel
Style: BV9266-200
Cortez Origins
The Nike Cortez was Bill Bowerman's first masterpiece, built to be lighter and more weatherproof than any other shoe. In 1972, it put unprecedented cushioning under the fastest feet in the running world and quickly became the most popular training shoe in the country. It was an unmistakable icon—a walking billboard that told your story and declared your affiliation—and came to thrive with fierce style on the streets of Los Angeles. Since then, no shoe has expanded the definition of a running shoe quite like the Nike Cortez.